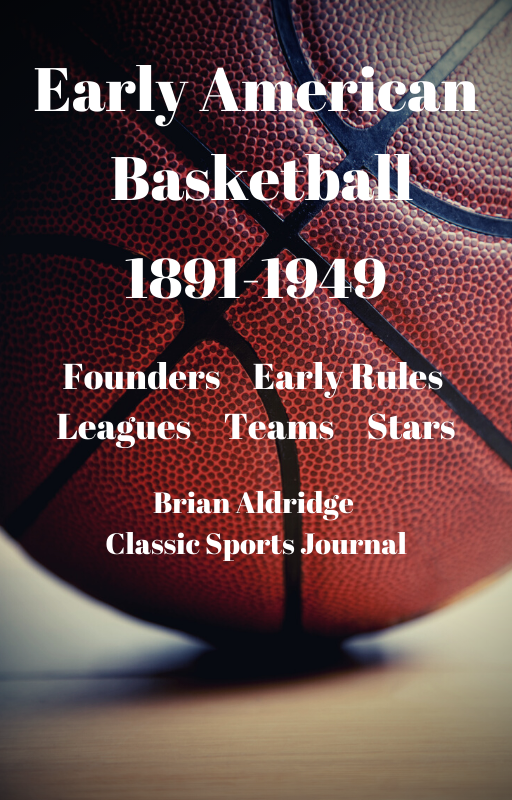 In December 1891, James Naismith had 2 teams of 9 men square off in a tiny Springfield (MA) gym. After two 15-minute halves of play, the final score was 1-0. No jump shots, no 3-point shots, no dunks, and, if played the right way, no fouls! In the years that followed, note the changes, teams, players, leagues and stars!

Who were the two NFL owners that also ran pro-basketball teams?