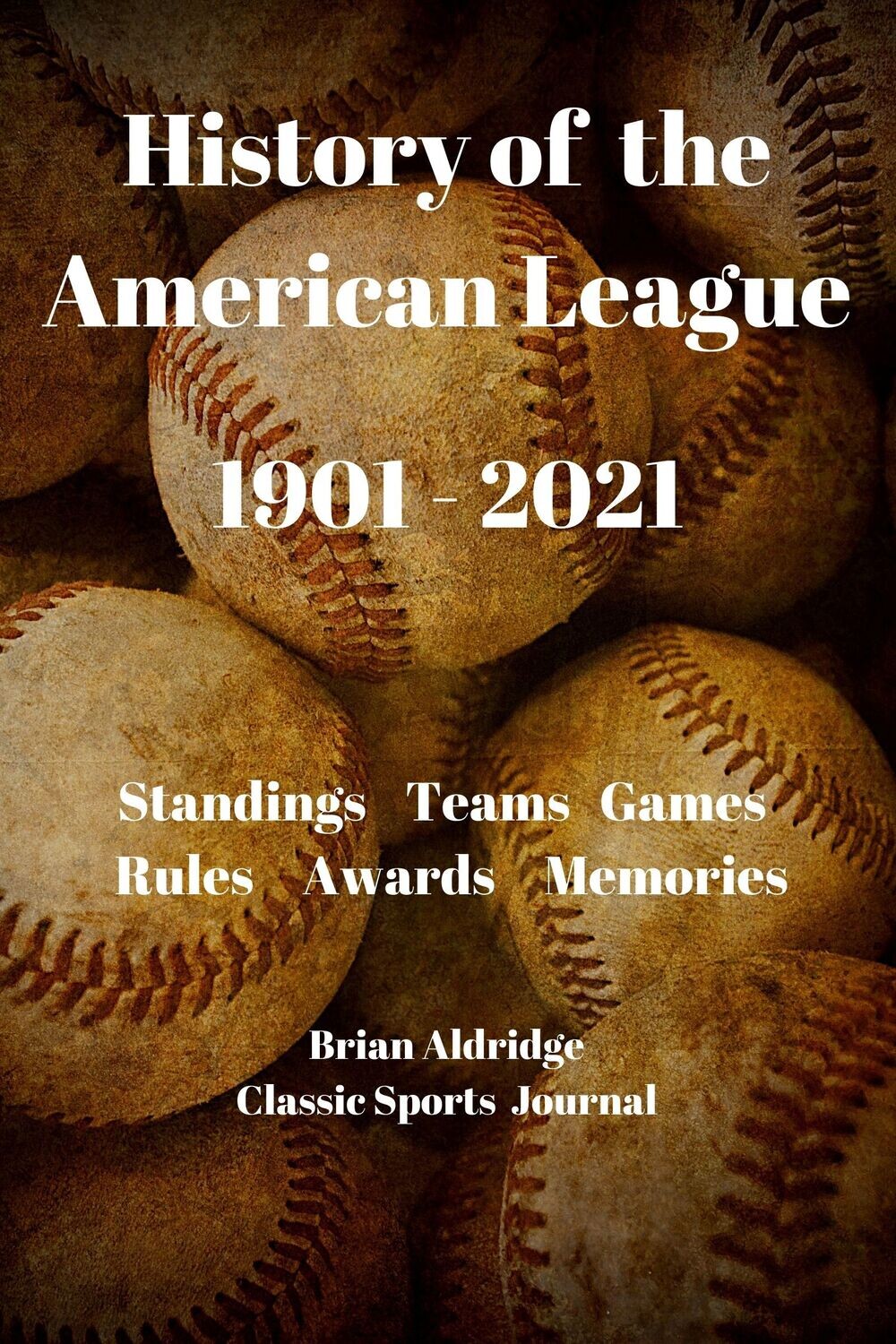 In 1901, the 25-year old National League once again had competition - but this time the new league stayed. In AL’s 1st year, the NY Yankees didn’t exist, the Cleveland and Boston clubs went by different names, and finances forced the Milwaukee Brewers to move to St. Louis where they became the Browns. Where are the Browns now? AL’s peaks and valleys include the Deadball Era, the 1919 scandal, the 56-game hitting streak and baseball’s last .400 hitter – both in 1941; the Yankees’ continual dominance; expansion; strikes, the steroid era, and the end of a well-known curse in 2004. Yesterday’s and today’s stars are all here!