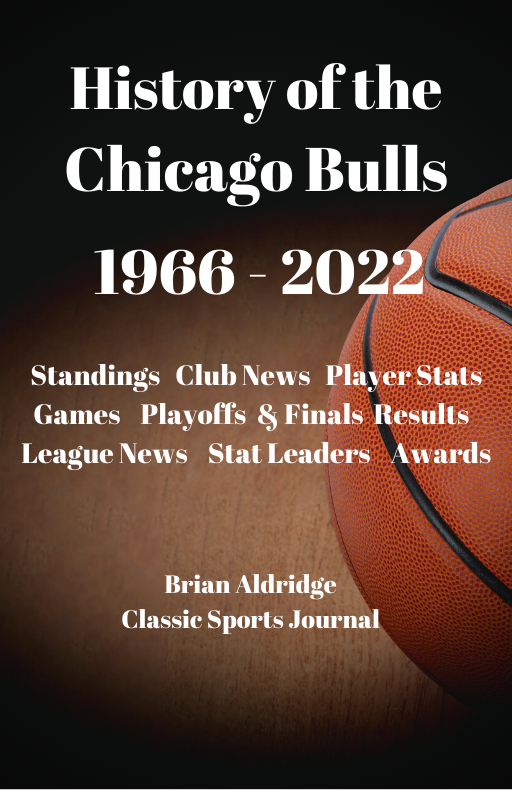 The Bulls enjoyed some success before Michael Jordan signed his rookie contract in 1984. Coach “Red” Kerr’s Bulls made the playoffs the first 2 years of existence. After Dick Motta took over in1968, Chicago played post-season ball in 6 of the next 8 years - coming within a game of the 1974-75 Finals. Local stars were plenty: Long Tom, Butterbean, The Jet, Stormin’ Norman, and Jerry Sloan, whose #4 retired jersey currently hangs aloft high in United Center’s rafters. After the NBA/ABA merger, the Bulls added future Hall of Fame center Artis Gilmore. As players go, Gilmore was very good, but the team wasn’t – making the playoffs just twice in the next 9 years. By the time #23 signed a contract to play in Chicago, the Bulls had no identity, fewer fans, and not much of an outlook.

By the mid-1990s, the team assembled by GM Jerry Krause sported 3 trophies, years of sellouts, a huge fan following that included youths from all countries could be seen sporting his #23 Chicago jersey or wearing his trademark shoes. To win the coveted trophy, Jordan needed a coach in Phil Jackson, the Triangle Offense as devised by Tex Winter, the remarkable fellow Hall of Famer Scottie Pippen, stalwart players like Horace Grant, BJ Armstrong, Craig Hodges, Bill Cartwright, and others. But the club didn’t win just one trophy, they won six. What followed was a club in rebuild, playoffs and the stars (past and present!) are many.