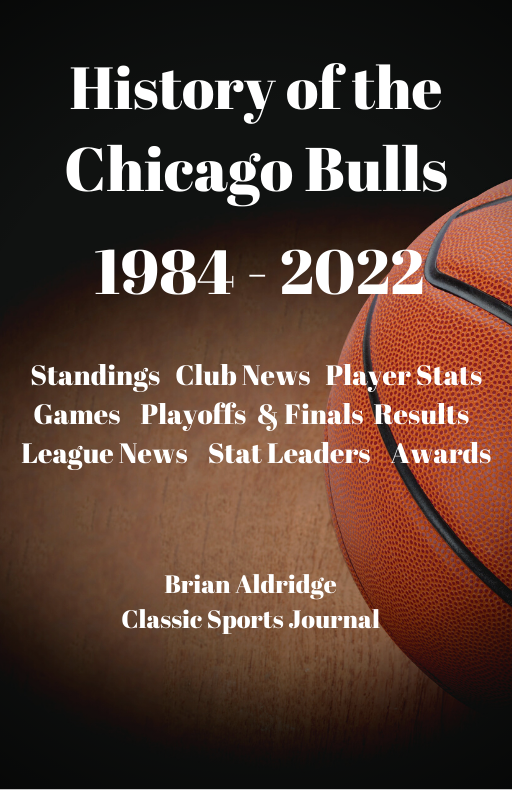 End of the Year Standings, Home/Away records, and Best/Worst records vs. opponents.