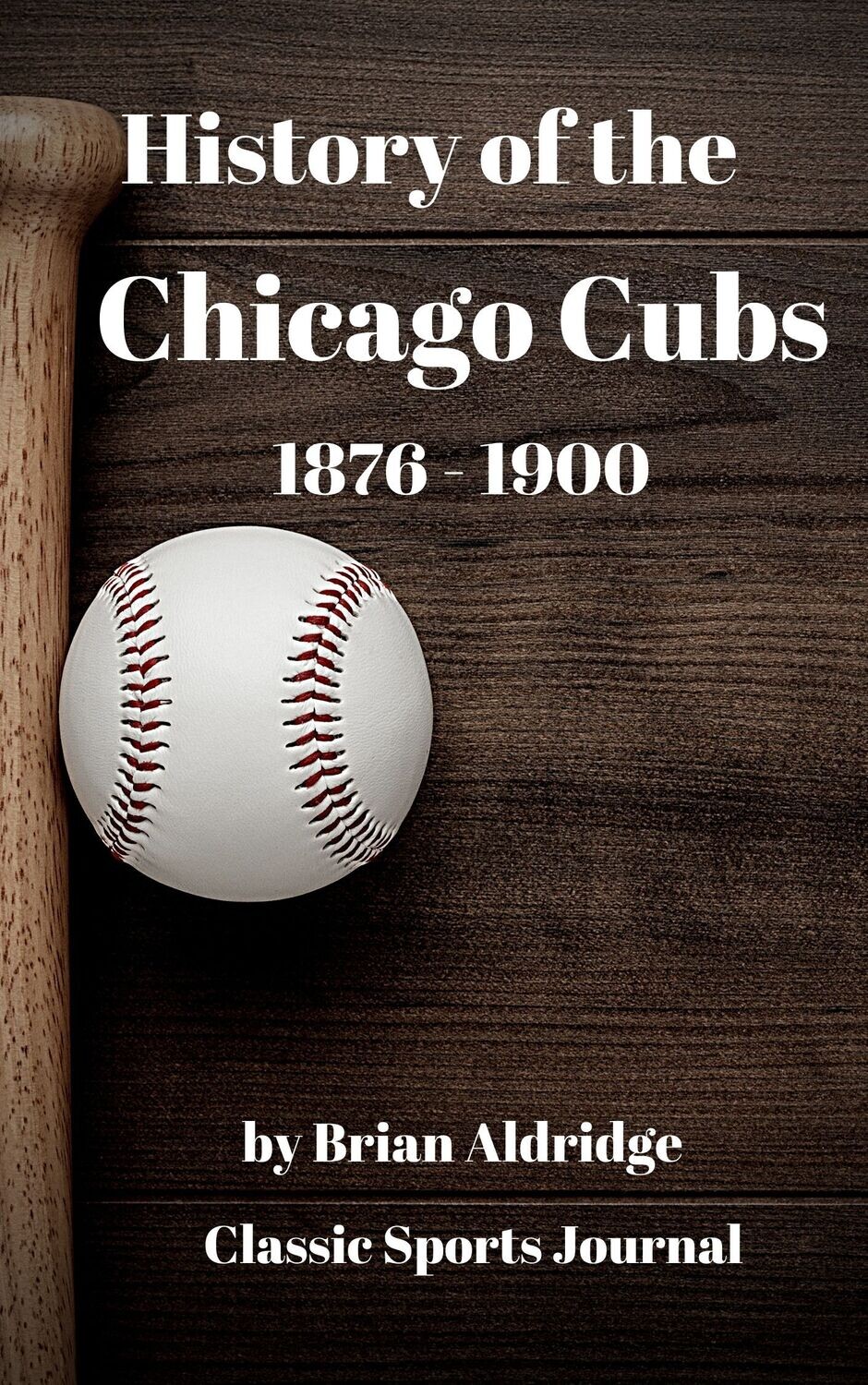 First known as the Chicago White Stockings...then the Orphans, this Chicago Cubs e-book takes you year-by-year through the club's first 25 years. Who were the stars? What rules were in place before baseball (as we now know it) became baseball?

Long before they were known as the 'Lovable Losers,' player/manager Cap Anson's team dominated the NL. They had colorful players (Dashing Mike Kelly), workhorse pitchers (Albert Spalding, John Clarkson), and played in several ballparks before permanently becoming north-siders. Trivia: Who held the season HR record before Babe Ruth? Yes, it's a Cub, but who?