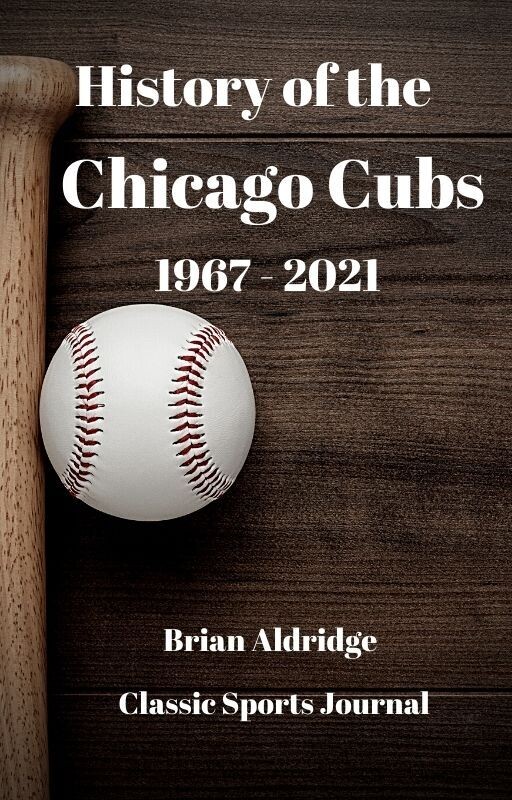 Led by 4 Hall of Famers, Leo Durocher’s Cubbies brought north side fans thrills and joy, but also deep heartache. Before their well-documented fall, the faithful watched the team rise to first, observe Billy Williams continue his consecutive-game streak, the formation of the Bleacher Bums, and Ken Holtzman’s no-hitter. But read on! In 1970, Ernie Banks hit a historic HR. two pitchers (one a rookie) tossed no-hitters in 1972; in 1976, a Cubs CF rescued the American flag from burning; another Cub led the league in HRs in 1977, and in 1979, a strong wind at Wrigley before the Cubs/Phillies game made the final 23-22 score not much of a surprise. Two years later, after owning the club 65 years, the Wrigley family sold the club to the Tribune Company. What followed was a new, exciting era emerged, featuring a young infielder Dallas Green “stole” in a trade. Yes, this book includes the 2016 Championship team, but along the way, find the 5 Cy Young Award winners, 4 Rookies of the Year, and 4 MVP winners.

What you will find inside…