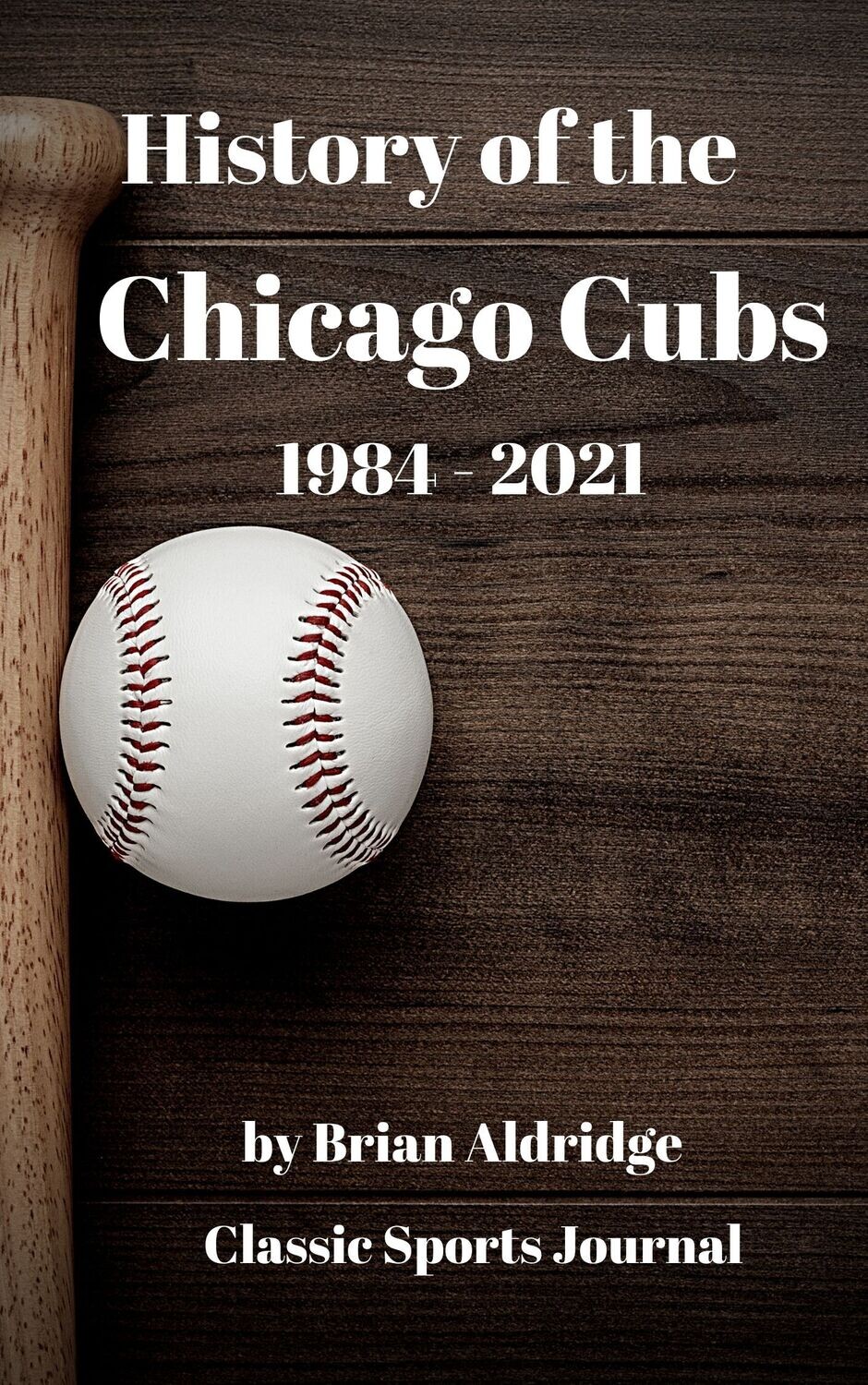 At the start of the 1984 season, the Cubs culture, both inside Wrigley and out, began changing in a positive way, thanks in part to GM Dallas Green. The former Phillies manager assembled a playoff team - many of whom were not on the roster 3 years earlier. With Harry Caray at the mic, familiar names like Ryne Sandberg, Rick Sutcliffe, Steve Trout, Lee Smith, Gary Matthews, Leon Durham, Jody Davis, and Bobby Dernier took the field. In true fashion, more heartache came at the hands of the San Diego Padres, but in years to come there was the Hawk, night games at Wrigley, Mad Dog Maddux, Slammin’ Sammy Sosa, and a tall, 20-year old rookie pitcher from Texas who pitched a game for the ages in only his 5th start. Several years later came a new GM, a new coach, and a long, long-awaited World Series trophy.