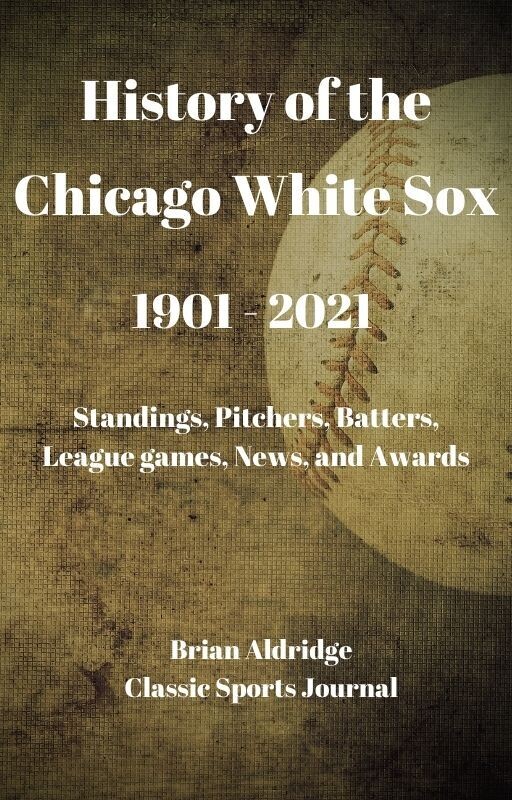 If you’ve followed the Sox at all, you might be familiar with the “Hitless Wonders,” the 1919 Black Sox scandal, the 1950s Go-Go club, South Side Hit Men (1977), Winning Ugly (1983), the 2005 World Series Champions to Tony LaRussa's 2021 club. Check out Ed Walsh, the Sox’ 40-game winner in 1908; or the four 20-game winners in 1920 (one entered the Hall of Fame, whereas another was banned from baseball). How about the Sox rookie that pitched a perfect game in the early 1920s; “Old Aches and Pains” playing shortstop; and the GM who traded for Nellie Fox, Billy Pierce, Minnie Minoso, among others. Then there’s Little Luis - the 1st of 6 Sox’ Rookies of the Year; Early Wynn, the club’s 1st of 3 Cy Young Award winners, and Dick Allen, the Sox’ 2nd MVP who helped “save” the club from moving to another city. Okay, let's add exploding scoreboards, "Demolition Derby,” and playoff heartaches in1983 and 1993. The stars were many: the Big Hurt, Albert Belle, Paul Konerko, Mark Buehrle’s pitching wizardry, and the magical 2005 championship team that won without any league leaders or award winners. Herein you will find…