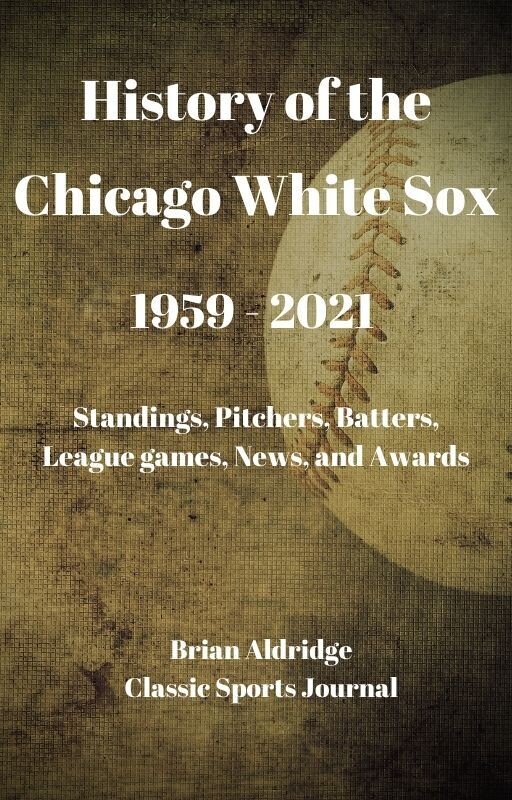 Manager Al Lopez’ 1959 pennant-winning squad included 3 Hall of Famers, speed, pitching, and fielding. This was the first time in 40 years the franchise was World Series-bound. The 1960s brought exploding scoreboards, and razor-close finishes in 1964 and 1967. In the 1970s, a Sox finally had a HR champ; another became the AL MVP after the Sox made a trade with the LA Dodgers; then for 1 day only, Sox uniforms included wide collar shirts and shorts. In 1977, Bill Veeck’s club “rented” 2 HR hitters; in 1979, future Hall of Fame manager Tony LaRussa took the helm.

The 1980s included 1983 post season play, 2 Rookies of the Year, a Cy Young Award winner, and 2 future Hall of Famers - one a catcher, the other a pitcher who won his 300th career game in a Sox uniform. The Sox returned to post-season play in 1993, 2001, and 2008, but let’s not forget the long-awaited (88 years) 2005 World Series champs. During that span, Frank Thomas became a 2-time MVP winner and Jack McDowell won the Cy Young Award. Popular players were many: Raines, Belle, Rowand, Crede, Dye, Buehrle, Thome, Pierzynski, Konerko, Quentin, Sale and Rich Renteria’s squad that included the 2014 Rookie of the Year, 2019 AL batting champ and AL RBI leader. In 2021, Hall of Fame manager Tony LaRussa returned and led the Central Division winners to the playoffs.