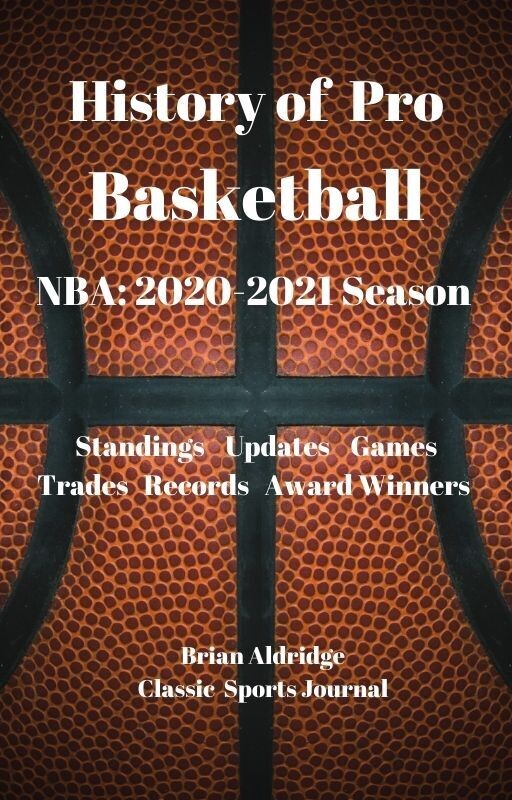 Not your average NBA season. Reduced games (72), reduced attendance in 7 venues (300 - 4,500); thanks to CV-19, Toronto could not play in Canada, teams had to contend with small rosters (only 7 Sixers could play on 1/19 and lost to Denver), and Play in Tournament, where each conferences' top 7-10 teams contended for post-season play. Max contracts were signed, records were set, and the usual list of stars (Antetokounmpo, Gobert, Paul, Curry, Booker, Embiid, and Westbrook) shined when they had to. When the fog cleared, the Phoenix Suns (first time in playoffs since 2010) faced the Milwaukee Bucks (first time in the Finals since 1974) with the Bucks taking home the hardware after a 6G series. Days later, NBA's top players assembled in preparation for the 2021 Summer Olympics.

So what will you get for just 99c?